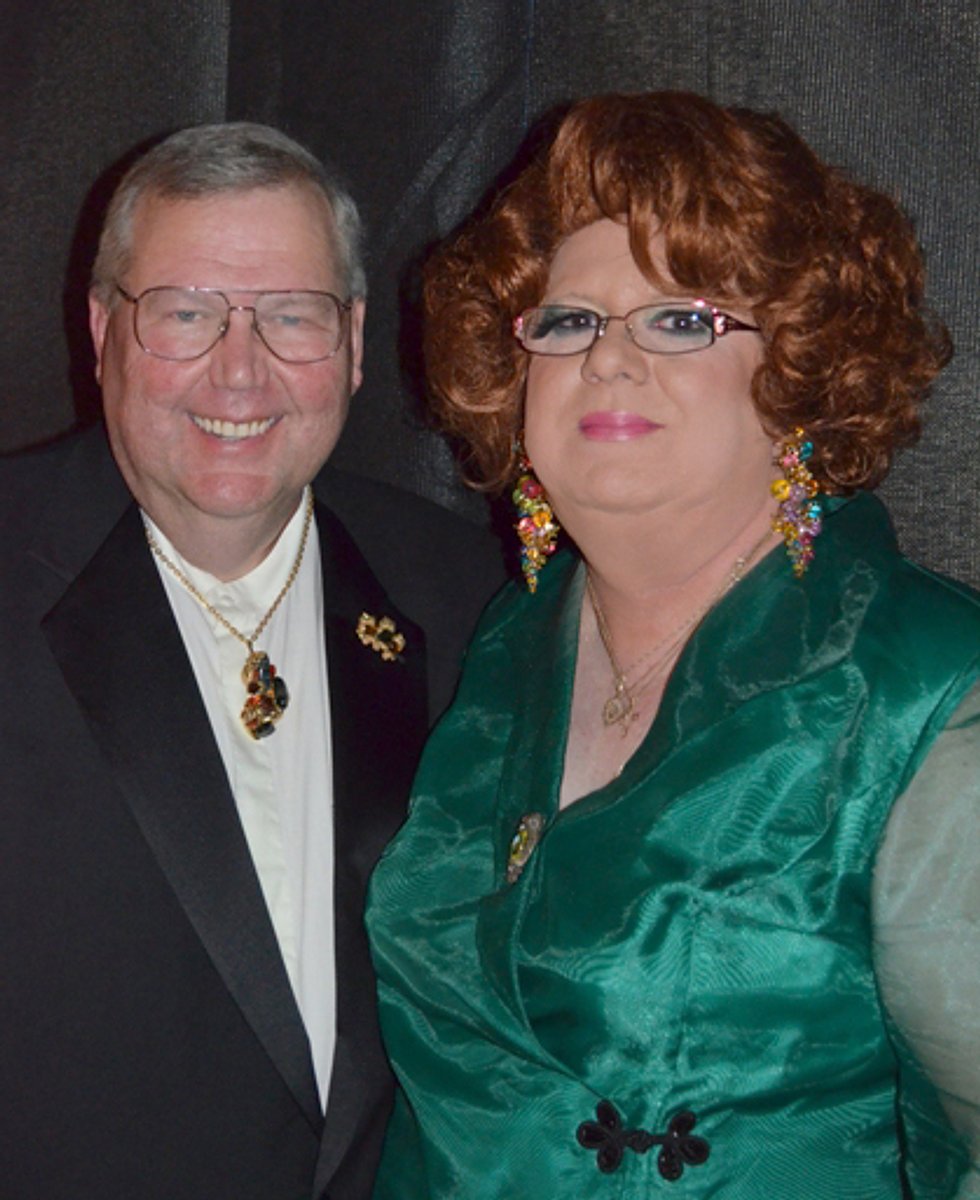 Rip and Marsha Naquin-Delain were the first same-sex couple to register (in 1993) as domestic partners in New Orleans, and they were legally married in New York in 2013. Over the years, they raised hundreds of thousands of dollars for a wide range of local LGBT-related charitable causes. They published Ambush Magazine, New Orleans’ premier LGBT publication, from 1982 until their deaths in 2017.