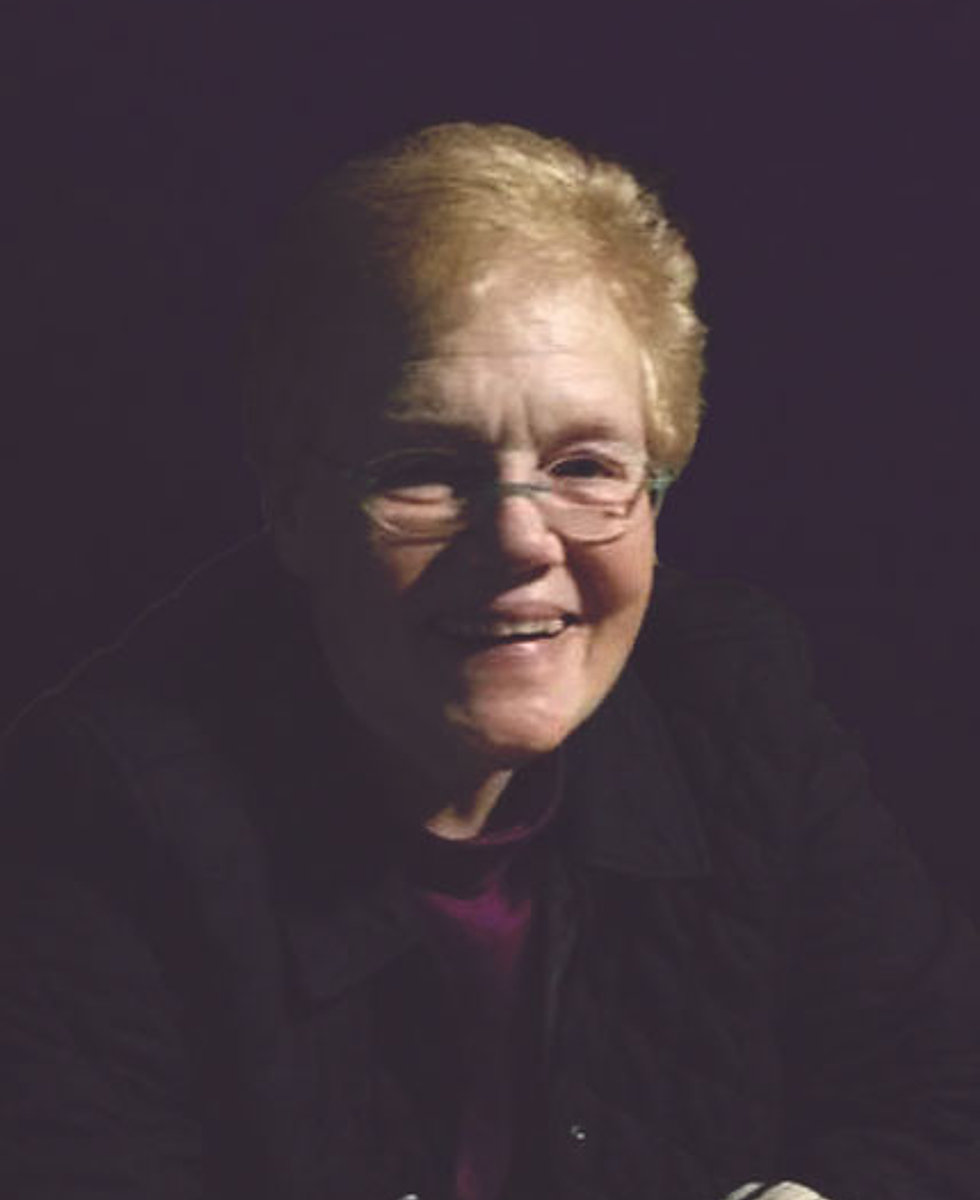 Liz Simon describes herself as “a redheaded Cajun who has become a dyed-in-the-wool New Orleanian!” Liz came here in 1967 for college, fell in love with New Orleans, and has never left.

Liz’s serious political activism for social Rights and social justice was first aimed at feminist issues in the late 1970s. She was instrumental in the organization of Women Against Violence Against Women (WAVAW). In 1980 She took a leading role in organizing the first “Take Back the Night” March, of well over 500 people, who marched down Canal Street and on to Bourbon Street, where gay brothers from the bars and in the streets joined in for support as they marched along to Washington Square For the rally and speakers. Liz was also involved the local gay Marches in the mid 1970s. She also attended the first National Lesbian and Gay March on Washington, DC in 1979, where well over 100,000 people gathered to demand equal rights for lesbians and gays.

Then in 1980, the Louisiana Lesbian and Gay Political Action Caucus (LAGPAC), which was in its infancy, asked Liz to join its Board of Directors and help bring the lesbian community into active participation in LAGPAC. That started a plethora of political activity for Liz, such as getting involved in City Government political campaigns. Taking on the job of showing our gay population that to have political power, we had to become a voting block.

In 1984, Liz had the idea of starting a coming out support group as a free service to the lesbian and gay Community, and in 1997, the group was expanded to serve the transgender population. Also, during the 1980s, Liz helped to bring a much needed service to the LGBT Community’s annual convention call Celebration.

In 1987, Liz was chosen as chairperson by the first Human Rights Committee for the City of New Orleans. As chair, she fought a good fight for the inclusion of transgender people as members of the committee.

Throughout her entire career as a social worker, Liz has presented many workshops to mental health professionals and educators to help enlighten them about the needs of the LGBT community. She continues her work in private practice.